Half a lifetime ago for my 8 year old. 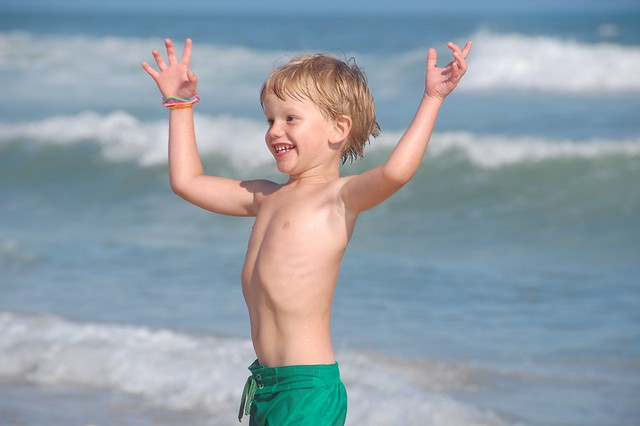 From the unpublished archives, Jack “eating” applesauce at about 13 months. 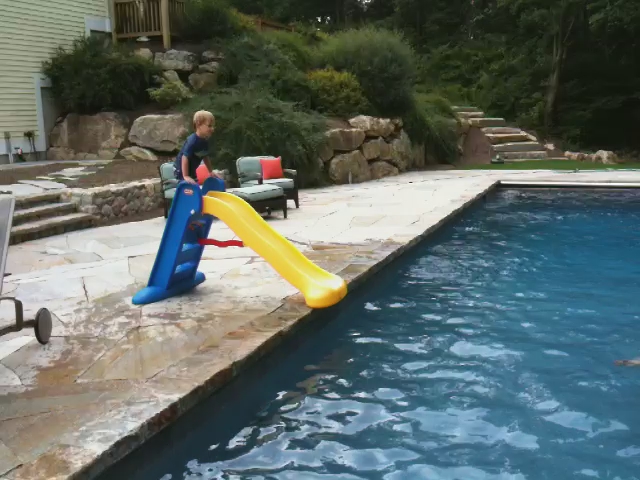 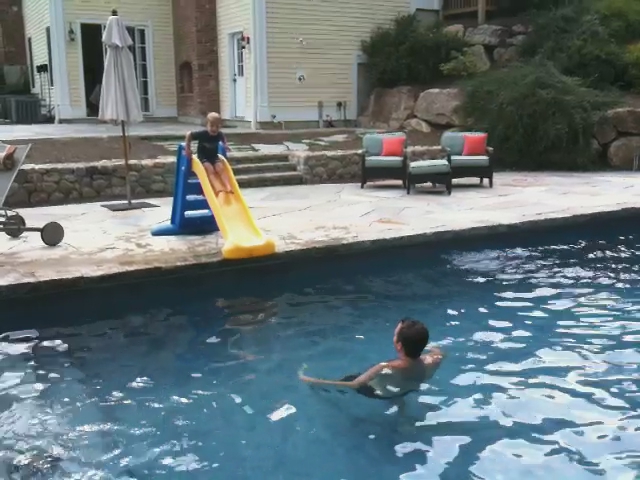 Boys On The Fourth Of July, originally uploaded by buzolich.

Nearly every night it seems the Empire State Building has a different lighting pattern. Colored lighting on the building started in commemoration of our bicentennial in 1976.

The Empire State Building was built in 11 months. Tell that to your contractor when he complains.

Starting a list of things I did wrong on my home renovation. A lot of the issues were caused by making decisions twice. The first time usually well thought out with reason and evidence by my side. The second decision rather rash and made to get the job moving and because the architect forgot the first decision.

When you have meetings with your architect and you decide on something, write down exactly why you came to your decision. Don’t rely on the architect writing it down. Also write down everything he’s promising you for your next meeting so you can check him on it.

Advise on architects: Tom Vail of Vail Architects is bad. He might be good if his job were in sales or something where attention to detail isn’t important. Unfortunately, detail is important in architectural plans. Too many of my second decisions were forced on me because my original decision didn’t fit. Oh it fit on the plans, if only the plans reflected the reality of the space in the apartment. A few inches here and there matter and Tom Vail didn’t pay attention to those details.

Ran and finished (with the Finisher medal to prove it) the San Francisco Half Marathon this weekend. The weather was great for running: 60 degrees and foggy. Unfortunately the weather wasn’t great for scenery due to the thick fog. Sam and I both came in at 1:49.03, placing in the Top 20% of our age group. Pretty damn good for my first race in years and first race longer than 3 miles since college. I think it reflects well on the months of training we’ve banked while training for the New York Marathon in November.

Special thanks to Cara for driving us to the start line at 4:45 am and then later joining in for StarCraft.

Comments on the race:
* Mile markers were at waist level so I missed most of them. I suggest 10 foot ladders.
* The start was sections in broad categories (Under 3:30, 3:30 – 4 Hours…) which led to a lot of passing and being passed in the crowded early miles.
* Running on the Golden Gate Bridge was difficult in the one lane that was section for runners each way, made worse by runners ahead of us slowing down and even walking. It was only 7 or 8 miles by that point (again missing mile markers) and was suprised to see so many people struggling early.
* Clocks nowhere on the course. If I hadn’t brought along my Polar watch and heart rate monitor, I’d have had no clue as to my pace.
* Very nice to run along the water front in San Francisco. Lots of great memories.
* The hills after the bridge, through the Presido and Richmond…brutal, but that’s San Francisco.